The anime ReLIFE is a direct adaptation of the original webcomic series. It is composed of a 13-episode TV series and a 4-episode direct-to-disc finale. 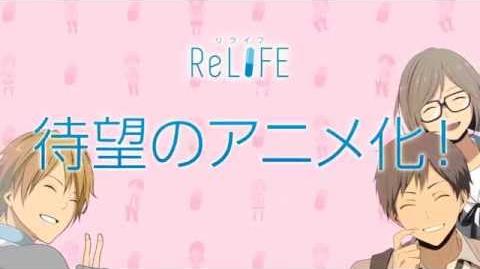 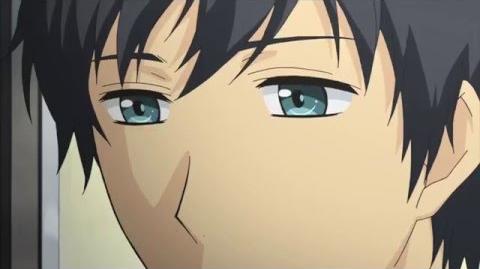 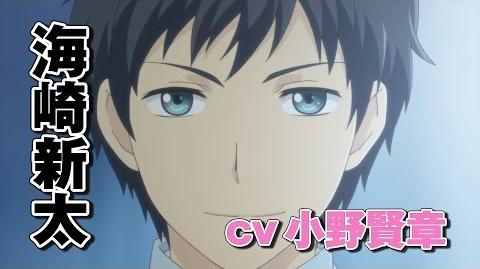 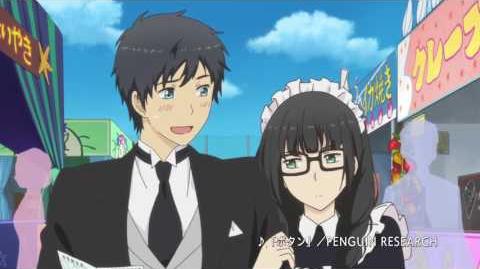